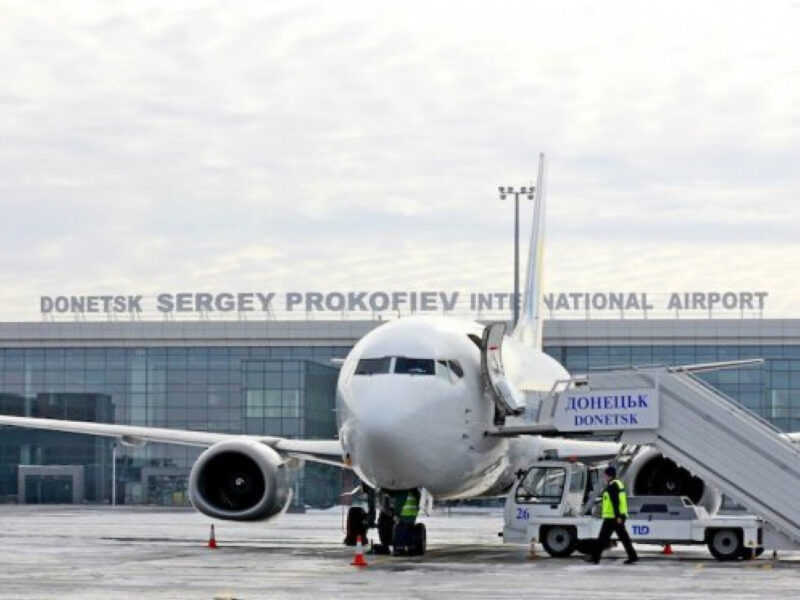 A set of works (design, manufacture, supply, installation, commissioning) for the implementation of a guaranteed power supply system (1st special category of reliability) for lighting, navigation and meteorological equipment of an artificial runway of the 1st category 4000 meters long and 75 meters wide.

In 2011, the construction of a new airport terminal in Donetsk for Euro 2012 was started. In July 2011, a new runway was opened. According to the project, the new airport was supposed to serve up to 5 million passengers a year, which would make it the second in Ukraine, and the new runway was supposed to allow the airport to receive any type of modern aircraft (including the world’s largest aircraft An-225 Mriya). In 2012, a new seven-story terminal (3,100 passengers per hour) was opened at Donetsk Airport. In June 2014 – January 2015, during the hostilities, the Donetsk airport was completely destroyed, unsuitable for servicing aircraft.